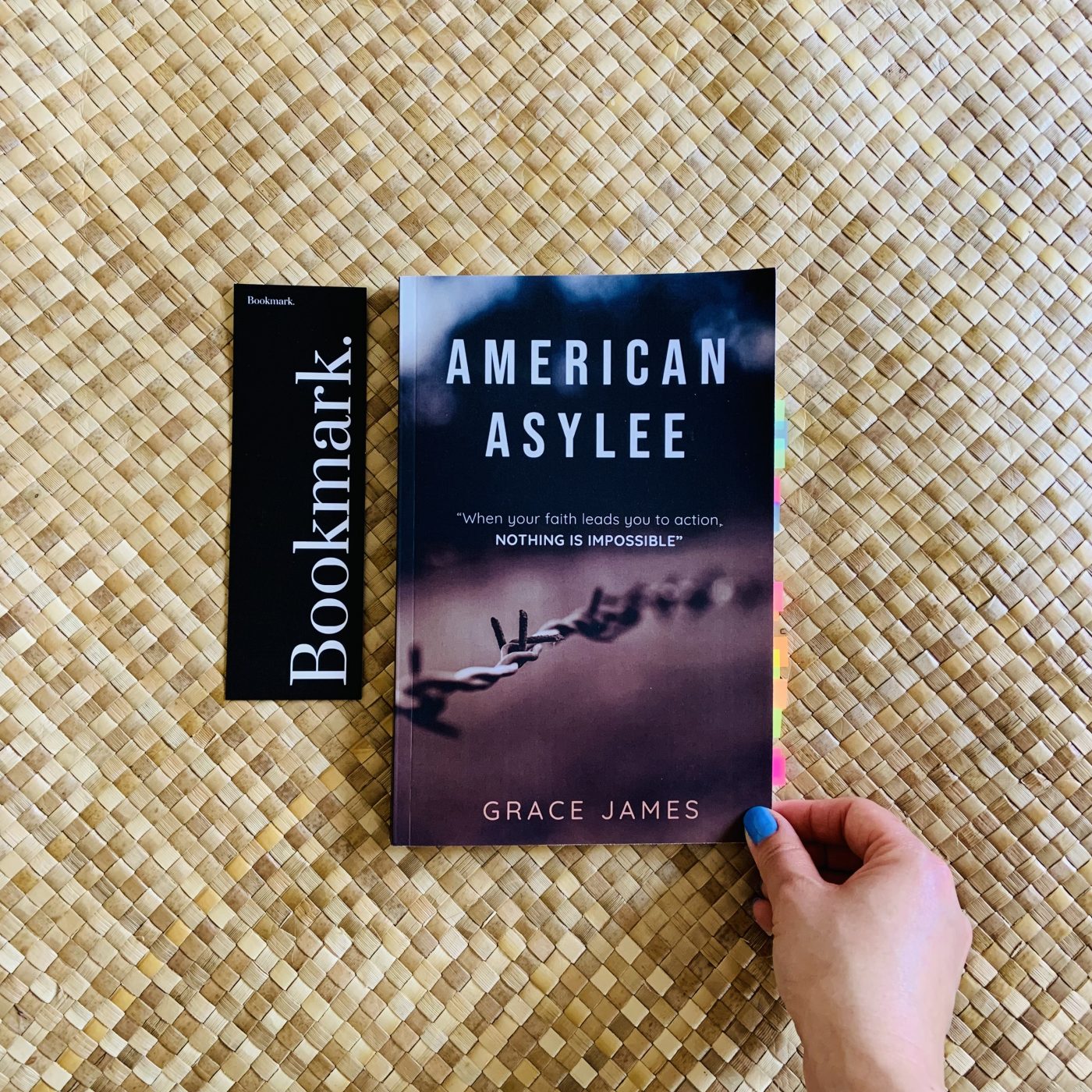 “When your faith leads you to action, nothing is impossible.”

Before I start, you should know that Grace James is my first cousin on my mother’s side of the family (we are both from the Kum Kee family of Betio, Kiribati). Whereas I am half I-Matang and half Kiribati and mainly raised in the UK, Grace is mainly of Kiribati heritage and was born and raised in the islands. Therefore, for me, reading American Asylee is an insight into a side of Kiribati that I have heard of from Kiribati family and friends but have, thankfully, never experienced myself – the violence against women – and also Grace’s journey from Kiribati to America, and how it all unfolded.

The first time I heard about Grace being locked up in a detainee centre in America, was from Grace after she had been released, when we were chatting over facetime about her publishing her memoirs; I was shocked that I had no idea she had been detained (having seen her last dancing at my youngest nephew’s first birthday party) but so proud she had chosen to write her story about it. But when I started to read her book, I also had no idea about the history of abuse and violence that had been personally inflicted upon Grace leading up to her fleeing Kiribati and how, due to this, she felt she had no option but to acclaim asylum in America.

Emotionally abused by her first husband and then violently abused by her second husband, after two years of his beatings and the loss of her unborn child because of him, Grace had the courage to run away. As Grace is a member of the Church of Jesus Christ of Latter-day Saints, she already had contacts in America that not only helped her escape the violence of her marriage but would help her to forge a new life in America after she was released from the detention centre. After leaving America to attend my nephew’s first birthday, Grace then returned to America for a time, before visiting family in Australia – it was upon returning from this latter trip that Grace re-entered America on the incorrect visa and was detained and advised to seek asylum where she would have to remain locked up until the judge heard her case. Grace was detained for 13 months before being released on bond!

I think what shocked me the most was the inhumanity of the detainee centre: the shackles my cousin had to wear to and from the courtroom, the detainee centre being called a jail, and the punishments metered out to the women inside (sometimes just for storing their leftover food to eat later) as though they were criminals – they were seeking asylum, they hadn’t killed anybody. And then I remembered why my cousin chose this path, and how determined she was to live a life of her choosing. My heart swelled and my eyes watered as I read how Grace formed new habits inside the prison, forged lifelong friendships with the other women, and became their teacher, counsellor and mentor – her positivity throughout this period was second to none as she hoped for good favour from the judge overseeing her case.

“Jail seemed to be the only way to live. Jail was my only hope … With that, he cancelled my flight and escorted me back to the holding facility.”

Even though this book covers difficult subjects, including the lack of support Grace received from Kiribati people (I’ll get to that bit shortly), there are lots of uplifting moments in American Asylee. From Grace’s dancing to cheer the other detainees (I’m not just saying this because she is my cousin, but this girl can seriously dance!), using ramen noodles as currency for purchasing services such as eyebrow threading and braiding hair (which I hear happens a lot in American jails), the women in the jail creating their own beauty products and Grace reaching out to her church to provide the women inside with Christmas presents – not too mention the paper Christmas tree Grace made for them all.

What American Asylee also shows is the negative attitude of Kiribati people towards the women who choose to leave their husbands and the violence behind them – and this includes Kiribati women here. As Grace alludes to in the preface of the book, violence is commonplace for Kiribati girls and women, it is also taboo to leave your marriage, even if your husband is beating the crap of you; you are encouraged to stay with your husband regardless. Women are also blamed for the violence inflicted upon them – in Grace’s case, it was because she was lazy! To me, someone brought up in a country that condones violence, at least in policy (yes, there have been some serious issues with violence and misogyny coming from the very people who are meant to protect us – specifically the metropolitan police – of late), this is utterly absurd and unacceptable prejudice from people who should be protecting your welfare as a woman – family and other women – and I am sure others will agree with me that these people are enablers of this violence by encouraging women like my cousin to put their lives in danger and also siding with the abuser – therefore they are just as guilty as the violent husband or father, and part of the problem. Thankfully, Grace’s mother was looking out for her daughter and encouraged her to leave her marriage and find the happiness she deserves.

“In Jail, I learned to help others; and by helping others, I was helped. Sometimes, we believe our weaknesses are impossible to change. But it’s not until we first change our attitude that we discover we can.”

As someone of Kiribati heritage, it is unsettling to read about a side of your heritage that is so negative and prevalent. However, just as with any country and any family, we all have to deal with uncomfortable truths. Pretending that violence is part and parcel of culture and should be swept under the rug has to change. Grace has even touched on the violence her own father, my Uncle James, has inflicted on her mother. Whilst Kiribati is starting to recognise that violence against women is a systemic problem, not nearly enough is being done to support women of domestic violence. Kiribati women also face more challenges when trying to leave – the main one I have touched on is the lack of support from family and friends in the islands, but then there are the authorities (male-dominated), and the geographical issues: Kiribati is a group of small islands surrounded by the Pacific Ocean with minimal transport in and out of the islands. Economically, there are few jobs and as any woman knows, if you don’t have access to your own money, an escape plan becomes even more of an uphill struggle. And even if you have a network of a family outside of Kiribati, if they think you leaving your marriage is taboo you will not receive the support you deserve, so you stay and the cycle of violence is exacerbated.

Grace has tackled this subject  – excuse the pun – gracefully and with dignity; I’m not sure if I would have had the same attitude (granted, my upbringing is very different to being raised on the islands). If I have any criticism, it would be that I thought she could have gone further with naming her abusers and his supporters, especially her second husband – for legal reasons, Grace may not have been allowed to name names, I don’t know, but I feel not doing so lets him off the hook, lets his enablers off the hook; why should the abused have to suffer, up sticks and start again and the abuser gets to carry on as though nothing has happened, as though they are still an upstanding member of the community when everyone knows he is not! That man should have been the one sent to jail; should still be in jail, not my cousin or any women who have been and are victims of domestic violence.

I would have also liked to have heard more about the personal relationships Grace developed in the prison, about the other women and their stories.

“I began noticing people avoiding me … they approached and asked me why I left my husband … I tried explaining my circumstances, but my words fell on deaf ears. Rumours from Kiribati dominated their minds. I was a bad person … What was supposed to be a celebratory escape turned out to be a horrible nightmare. I left the ceremony feeling worse than I arrived.”

American Ayslee is Grace’s first book; it shows the courage of all these women who choose the path of being detained in jail for months, sometimes years, knowing they may get sent back to the place they tried to escape, in hope that they can live without fear. It is surprising to see so much positivity come from what is seemly a negative experience. I would love to hear more from Grace about her new life in America, how she has continued to help other detainees, the international women’s group called Thrive that she heads up and just generally what she has been turning her talents to because this woman is a force to be reckoned with – I hope there is a follow up to American Asylee in her. Thank you, Cuz, for your courage to tell your story to the family, to encourage other Kiribati women to escape the cycle of violence and to the world; and hopefully, those that did not support you, who judged you, will see how wrong they were and ask you for your forgiveness, though I personally don’t think they deserve it.

Finally, as well as working full time, Grace helps out detainees through the Dearyous initiative and promotes healthy living via Thrive – in turn, you can help support Grace in her endeavours when you purchase a copy of American Asylee. 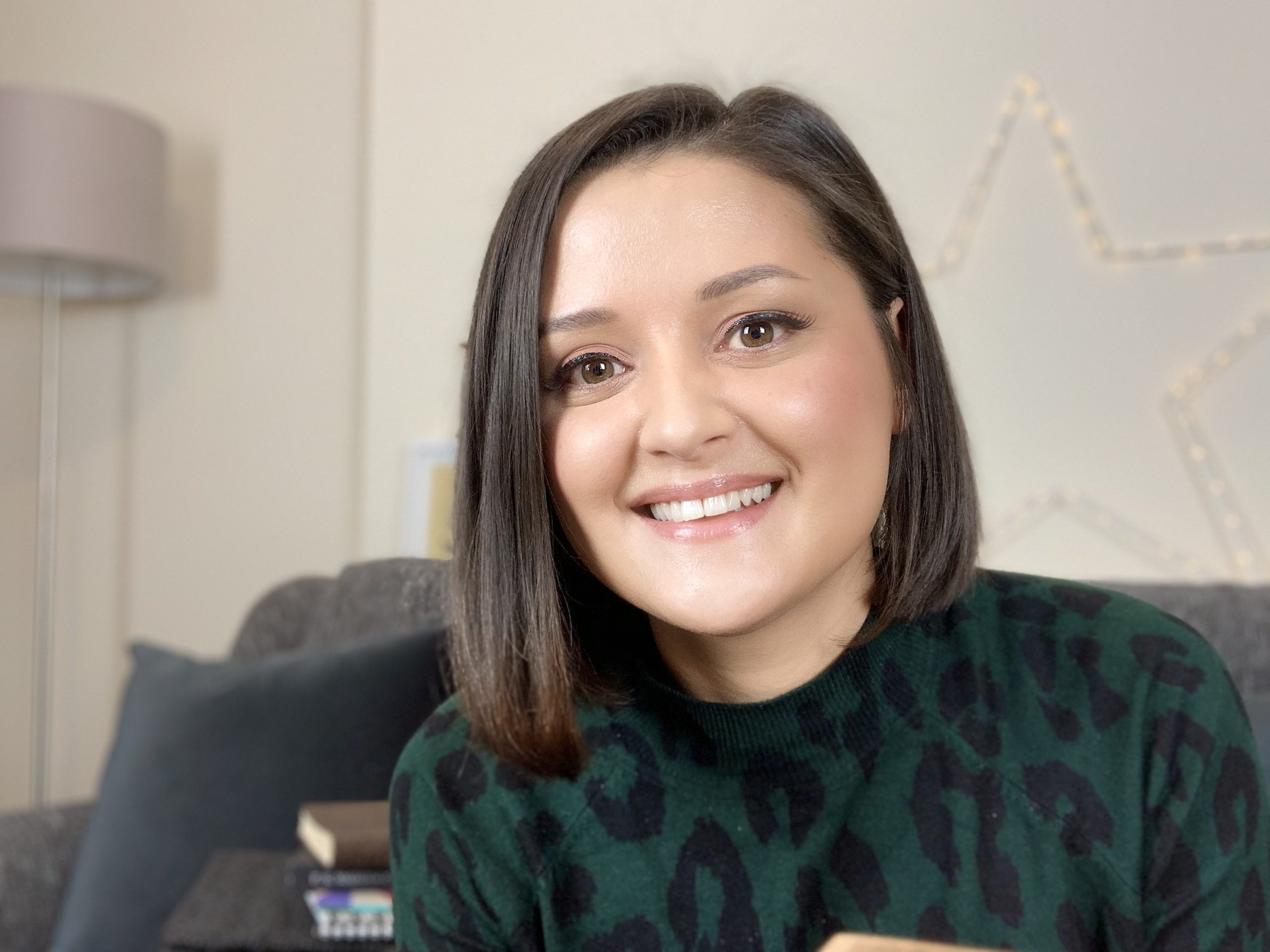 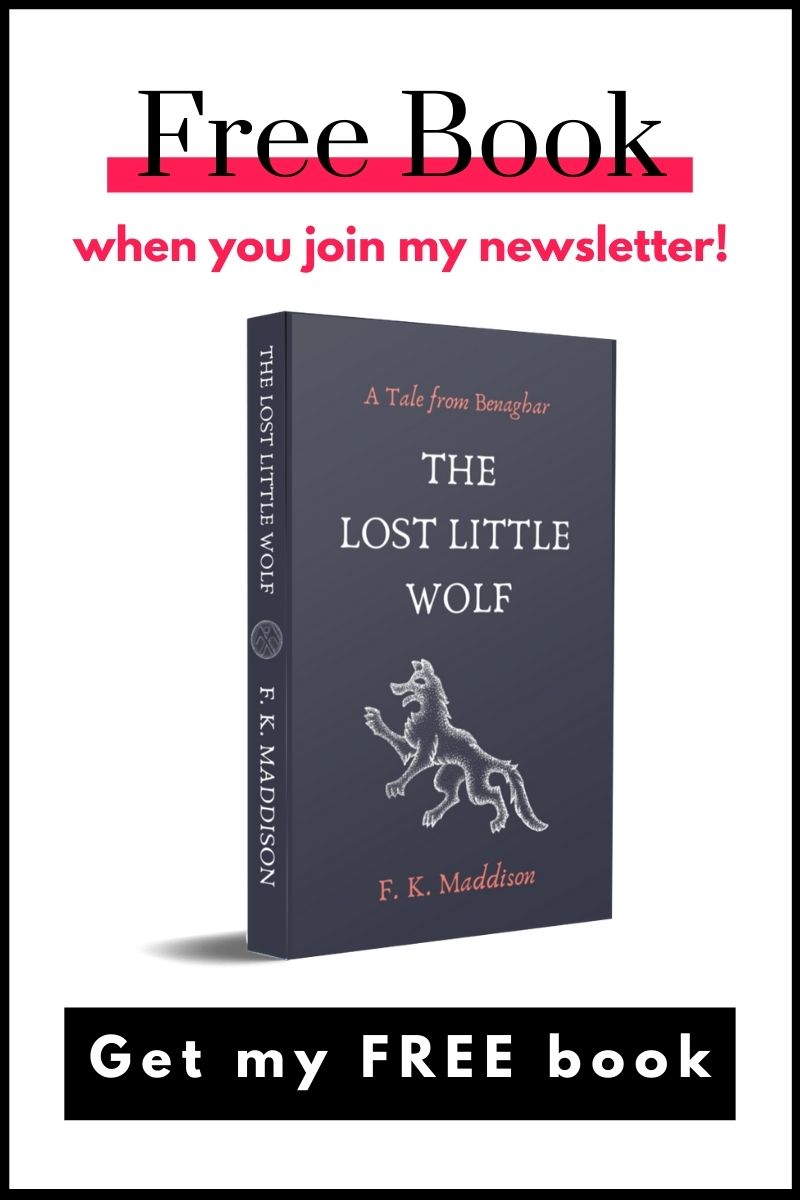 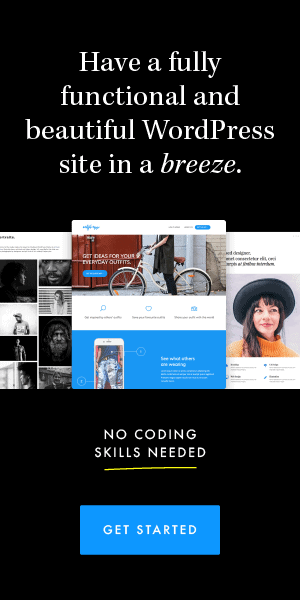